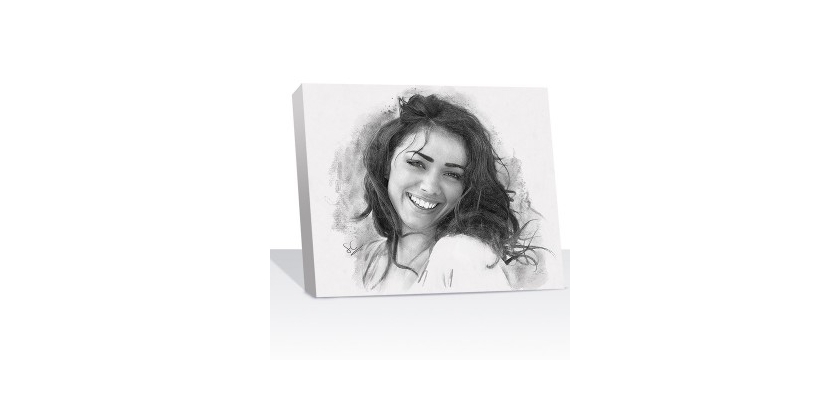 A great artist is he who can paint not only the laughters and tears of others, but also can draw the images of his own life and can project the emotions of the world through the boundaries of points and lines. It’s the fathomable essence of art that is engraved in every masterpiece produced with the soaring desire for beauty and perfection.

Indeed, that is a parcel of the skyrocketing imagination of a dreamer who wants to see the reflection of his thoughts on the life of an eminent artist. Nevertheless, it’s the only description fitted to unlock the understanding of the subjects of the work of art.

Undeniably, as the greatest creation ever made, humans are the common subject of magnum opera since the obsolete times begun. They are the emblem of divine beauty and goodness laid down by the supreme authority, and thus they retract against the gradual degeneration of time, or simply their identity remains until the “color” of everything fades.

That may be a poetic perspective of the human art, but, nonetheless, it can represent the light that guides the heart of every artist. Specifically, to mention the least, the rules followed when the ink commenced to spew from their hands. There are a lot of considerations; however, unfortunate it may be for others who do not know how to put some “spice” on their creation that could attract even the blind of all eyes. The common discrepancy being pointed is the dull background made by an artist for the subject of its portrait. Hence, the following considerations in setting-up a background may be of great help for a wise and creative artist:

Axiomatically, one portrait constitutes a million words; however, without clear background, it carries nothing but the pathetic term of “death”. Thus, now is the time to “sketch” the perfect beauty of life…Contact us!