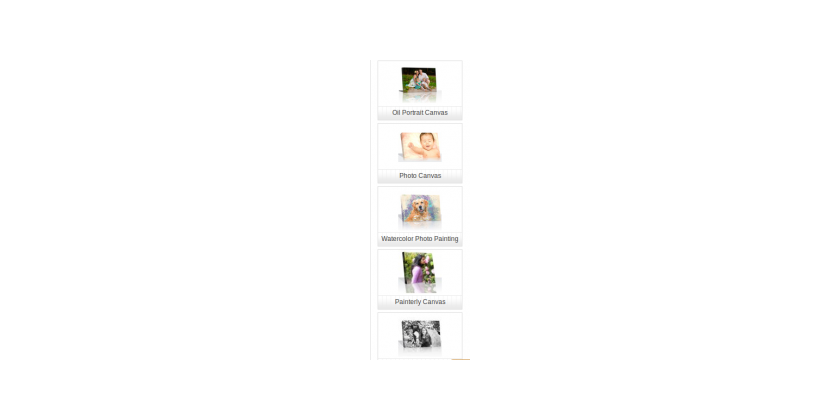 Images formed in the past may hardly be engraved on the high-tech world of the present; they would neither fade nor depict a wrong reflection of the golden ages. Henceforth, the only reflector of original scene is the memory that unfolds the uncaptured smiles and tears that could possibly last until the end of eternity.

It’s ultimately poetical to bear with the emotion attached on every image on the canvas; it diverts every wise thought into the humble beating of the heart. Then, when given utmost care, the memories tend to bring back the so-called “happiness” of the past. This must be so because people often capture their joyful faces rather than the mournful ones.

No need of any contention – it would only limit one creative imagination for the artistic pieces worthy of commendation. Thus, at any rate, the product of any art should be given worth equal to that of science. Corollary, it follows to conclude that without the former, there would be a despotism of authority, and monopoly of praises for the latter. It may not be an exact theory, but it happens in reality.

In any case, art goes hand in hand with science. As the technology develops, the artistic means and methods also rises above its old limits. The existence of digital print, specifically, becomes the mother of digital art from which the emotions on the canvas become more realistic than they were before.

As of the time being, there have been a lot of developments on photography which have caused digital businesses to evolve, and from which there is now an instant way to get the duplicate image right after the “snapshot”. It’s really an object of amazement that continues to satisfy the “social” needs of human beings.

Meanwhile, it is a well-established issue since then to compare the end result of digital from manual. Both have their common origin, but each of them is interdependent with one another. It cannot, however, be said that one is original and the latter is artificial; it is an absurd notion. The only safe theory in the course of comparison is that they both have their respective advantages. To focus with the digital one, the following are the advantages if one would decide to have his image seen on the Picture Canvas: