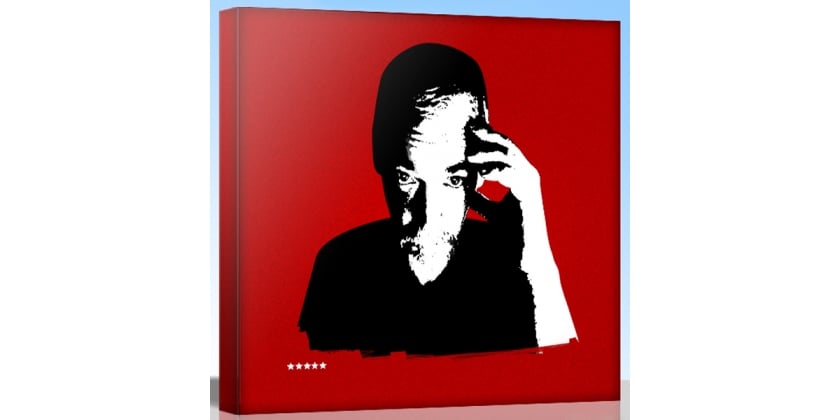 In 1950s, the pop art movement began and it was governed by the creative thinking of many pop art artists. Along with forming the Independent Group, many artists went against the art’s high brow culture for it to be more accessible to the masses. And below are some of the most famous artists who made it possible, and the reason why we can enjoy pop art canvases until this present time and of course, for the next years to come. The contributions of these artists are immortal and have contributed a huge change in the artsand even in the lives of people.

These people are only some of the most influential people who have given art a new face. And today, more and more artists are trying to make their own names in the world of art, but in a different way; by combining arts and the new technology.