Are you an Amazon customer? Pay now with address and payment details stored in your Amazon account.
> People>Kids>Child Oil Portrait Painting 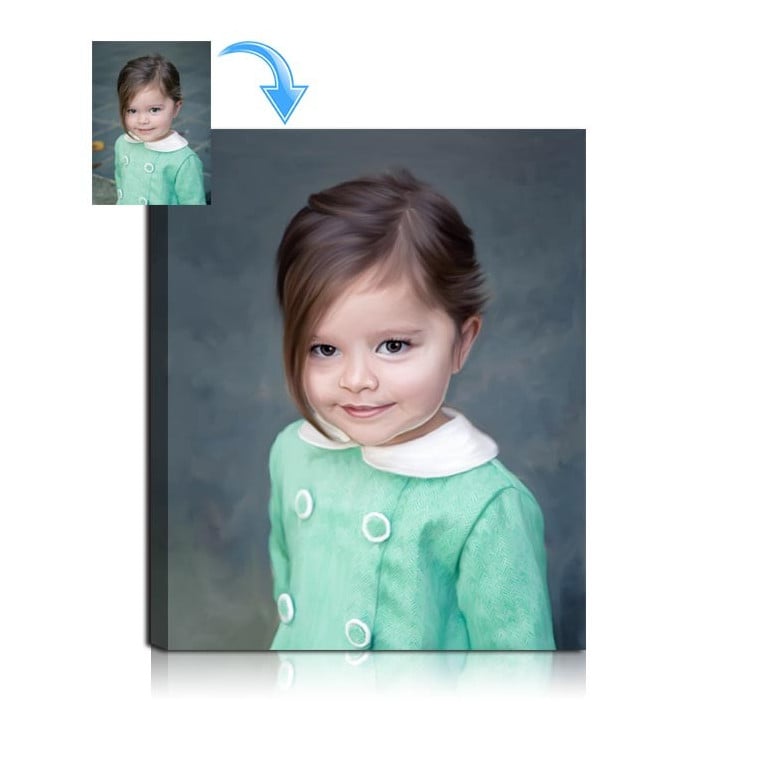 Turn your child's photo into a high quality oil portrait painting created by professional artists. Oh how they grow up so fast. Remember and keep your precious child's painting as a memento to special moments in time. Choose from 4 different finishes to display your classic children's portrait painting.
1. Upload Your Photos
You can also send photo(s) by regular mail or email to
[email protected]
Or Mail to:
Snappy Canvas LLC
17850 Arbor Greene Dr. Tampa
Florida 33647 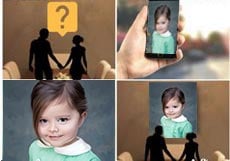 We only get to be a child once but we can enjoy the memory of our childhood for as long as we live. A child's oil portrait can be enjoyed by all ages and family members. Evoking the simple happiness and joy of youth. 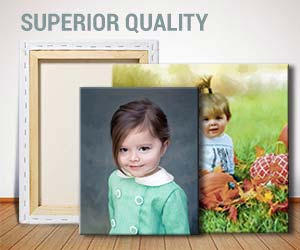 Premium quality material and the utmost care to turn your kids photo into a hand digitally brushed oil painting, means your child's beautiful painting will have longevity allowing to be passed down as a family heirloom. 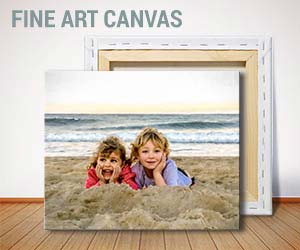 We want you to be overjoyed with your child's picture to painting. That's why we use fine art quality material to handcraft your personalized child portrait painting.

Your child oil portrait comes with a 30 day satisfaction guarantee, and in addition if you have selected the e-proof option with your order, you can have our artists revise your child's painting before shipping it.  If you are ordering for the holidays we ask that you place your order well in advance in case any changes are needed.

aga wrote:  I used this company to make wall display of my son's newborn pictures. I worked with Zach to creat my display, and when I received it I could not be more happy. Over the years I received so many compliments I just love love my pictures and I have to add that the costumer service was outstanding.

Curtis Hunsake wrote:  SnappyCanvas did an excellent job! They were very copetitively priced, and I was so excited when I saw the canvas. The colors were brilliant! We will definitely be back!! Thanks ! Curtis Hunsake

Vera wrote:  I admit I was a little skeptical ordering a canvas online. But you were there for me and made a special remembrance portrait for my son and his wife. Their son would have been 1 here on earth. But now he is with the heavenly father. Thank you for your thoughtfulness. I will come back again. Thank you, Vera

Sharon Ward wrote:  I received my canvas and it is beautiful!At some point I would like to have a new canvas made, with all of my grandchildren together! The artist who made my canvas did a beautiful job! Thank you! Sharon Ward

Unique memories
A style for everyone, because you are unique. Want something different? Customization is our specialty. Our artists can make your imagination into reality.
Child Oil Portrait Painting   I want a memory